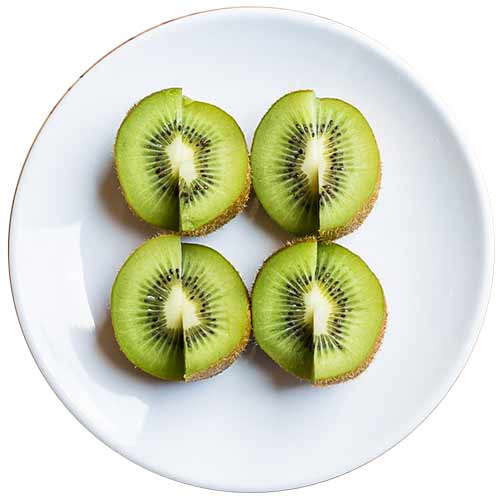 The daily harangue is a dispersed online community of upright apes who peck at keyboards to produce lengthy and aggressive speech that they find amusing.

The Values of The Daily Harangue:

The Daily Harangue does not take a firm stance politically or spiritually except through the eyes of comedic observation. Contributors of the daily harangue are mostly of Mongolian descent although Mongolia does not formally acknowledge their citizenship(s). Here we believe in the traditional values of journalism fuelled by alcohol and rage-ranting about global trends, capitalism, and the general ridiculousness of existing in the present day.

It all started in a once great kingdom known as 5/19 or to some who know it only as “the raaj”. It was roughly 2012 (the year of our lord) when Con King said to flatmates (former alumni) pedro and hulio “here within the gates of newnham terrace, under the watchful eye of the mighty raaj, great men may come and go through walks of life, they will have many adventures, many travels.. and some.. may never return.. but here a kinship shall always remain, it should be cherished, and returned to, and it shall be known as fiveslashnineteen”.

Judas, a clergyman passing through the village at the time spread word to the northern isle of the coming brotherhood.

and so years passed but Hulio, Pedro, Joe, Tom, and Con King remained in contact and in their separate endeavours would seek out distant lands and uncover much of the world in the search and noble quest for good hustle, quality yarns, and taxing the naan.

Who is The Daily Harangue?

It could be your spanish teacher, your amazon delivery man or your favorite news anchor.

If you encounter anyone who produces content for the daily harangue it is strongly advised that you do not approach them. They are mad as a bag of hats and have been known to bite small dogs and camels when threatened.

Back to About Us